One of the greatest archaeological discoveries in modern times is the library of Ashurbanipal in the Assyrian city of Nineveh, where there were tens of thousands of tablets with gorgeous Akkadian cuneiform text.

Assyrians imported Babylonian culture much in the same way the Romans imported Greek, and Japanese imported Chinese culture. It is said that when Assyrians enslaved Babylonians, they chained their scholars and made them write everything they knew to take their knowledge. All of this was captured on clay tablets.

The entire library of Nineveh burned down, but unlike the destruction of the library of Alexandria centuries later, the books were not completely lost. Because the writing was on clay, each tablet was baked in the fire and became hardened and preserved. 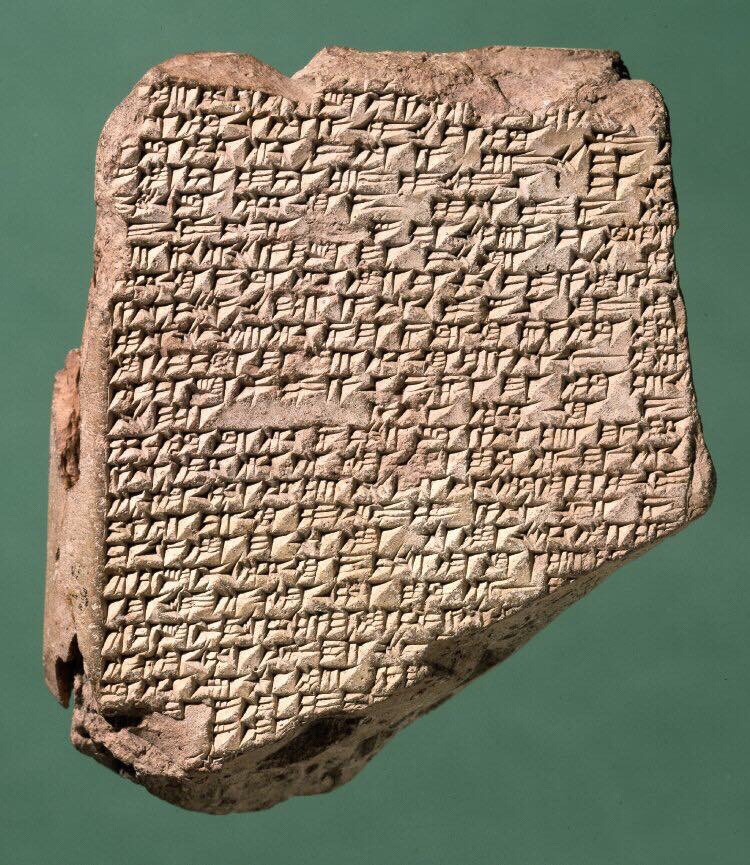