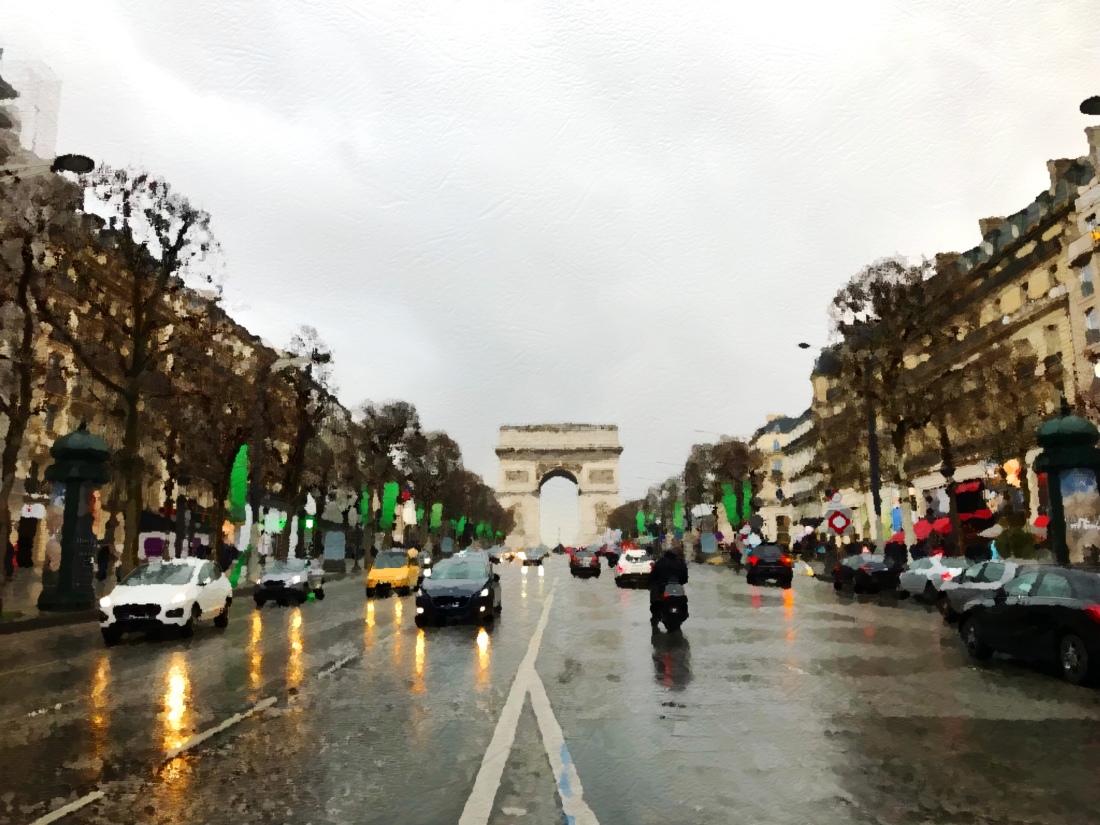 No city is a postcard. Not even Paris.

I took a lot of photos of a grand, magical city. That is only one snapshot. My lasting image of Paris will be the sad look of a poor Syrian refugee and her small child begging on a cold, wet Easter Day at Place de la Concorde at the same spot where Napoleon’s million-man army marched across Europe’s grandest boulevard.

The French Revolution did not resolve the tension in Paris. Neither did La Belle Époque. Nor did the liberation of the former colonies. These are convenient myths. The tensions of poverty, multiculturalism, and race are there in Paris, as in all major cities, to see if you have the eyes to notice it.